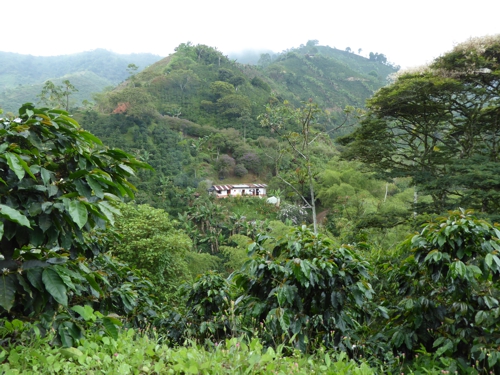 For most of us development is a set of desirable positive changes, equated with progress. However, not everyone understands this term in the same way. Criticism of development undertaken in Latin American countries by scientists, activists and representatives of social movements is rooted in the region’s historical experiences. These date back to the colonial era, but most of all, they cover the times of rapid economic growth in the second half of the 20th century and the still dominant period of the neoliberal economic model.

Does labelling development with the term “sustainable” knock arguments from critics’ hands? This essay attempts to show different perceptions and interpretations of commonly used terms. I would like to make readers think more carefully about their meanings, and especially about the meanings not obvious to us, which they gain in the context of Latin America.

What do environmental history, political ecology and ecological humanities teach us?

Environmental history describes and analyses past transformations of the environment. It is also interested in how people belonging to different epochs and communities understood nature and the human place in nature. We know that the native peoples of America saw nature differently from the Spaniards and the Portuguese. They were part of it, they did not feel like its rulers or owners. They saw the complex interdependencies between the living beings inhabiting the earth and took care of their balance. 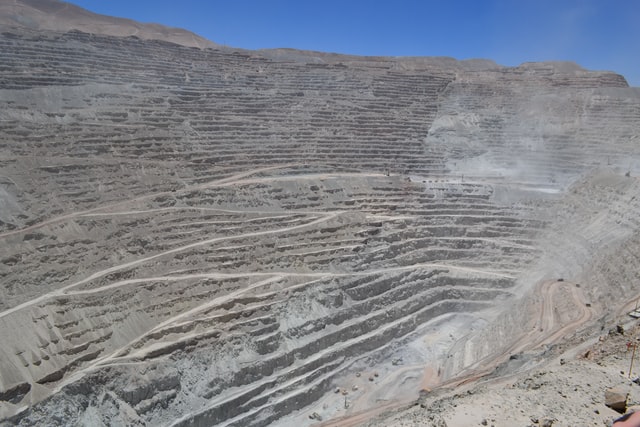 Political ecology is focused on how political forces, economic and social factors change the environment. America’s history in the sixteenth and seventeenth centuries provides us with many vivid examples. Spaniards did not always understand the indigenous forms of land management. They imposed theirs, which were meant to bring the Crown the greatest possible gains. The colonial social order was subordinated to these gains. They changed the landscape: forests disappeared and in their stead cities, mines and plantations emerged. The authorities were behind the transformations of the environment. With time, the transformations also began to be justified by the knowledge coming from universities.

Some traditional indigenous patterns of life, though transformed, have survived in peripheral areas. For a long time they were called “customs” based on “folk beliefs” and “superstitions”. As the humanities developed – we learned to use the category of “different cultures”. The local people’s knowledge of their environment was not considered knowledge. Supposedly, this could be acquired only at schools and universities. It was only in the 20th century that the research of archaeologists and anthropologists led to the development of the concept of indigenous knowledge. We have found that it has a lot in common with Western ecological thinking. It was also found that the indigenous American farming techniques are in line with the modern concept of sustainable management.

Contemporary ecological humanities encourage the building of bridges between western and eastern sciences and indigenous knowledge, treating them as equally important and valuable. They use the concept of indigenous ecological knowledge, pointing out that it can help us find ways out of the present catastrophic environmental crisis.

The three research trends mentioned above shed light on the basis of Latin American criticism of development. They also make it easier to understand the resistance to the concept of sustainable development.

The concepts and strategies of development formulated for the world after World War II referred to the model of modernization. The process of transition from traditional, i.e. “underdeveloped” societies and economies to modernity, was to be an accelerated progress along the path marked by developed countries. The weaknesses of this vision were quickly noticed in Latin America. The dependency theory was formulated undermining the optimism of the modernization theory. According to the supporters of the dependency theory, developed countries “owed” their success to the dependence of underdeveloped countries: first within the colonial system and then – the unequal neo-colonial order. The solution, therefore, could not be to imitate the development paths of the industrialized countries. Development policies promoted by international organizations and institutions and the principles of providing development aid appeared in this perspective as a continuation of the vicious spiral of dependence. However, attempts to find one’s own path of development or to enter into international relations on one’s own terms have not been successful. They ended in the so-called lost decade of the 1980s dominated by the debt crisis. 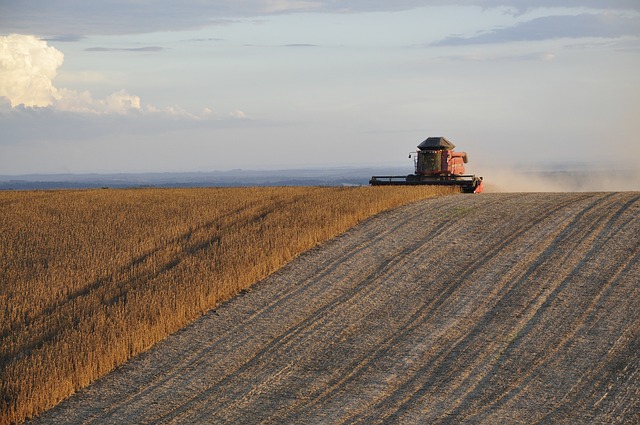 A similar view of development returned at the end of the 20th century. In the nineties, vigorous social movements opposing state policies grew in the region. Neoliberal economic strategies implemented in most Latin American countries resulted in cuts in social policies and spending. The intensified exploitation of natural resources – crude oil and other minerals, as well as land converted for large-scale cultivation of commercial plants led to environmental degradation. Development spanned peripheral areas inhabited by Indigenous and Afro-Latin-American peoples. Local and regional environmental conflicts grew. Residents demanded respect for human rights. Indigenous and Afro-Latin-American movements fought for rights to their own territories; peasant and environmental movements for the rights to land and an undegraded environment.

Environmental history reminds us of the consequences of overexploitation of resources. It also makes us realize that we can think about a sustainable economy aside from development. Political ecology raises the questions of who actually has power in independent parliamentary democracies and who benefits from development. Within the broadly understood humanities and social research, the representatives of the modern-colonial-decolonial school came to the fore. They outlined new interpretations of the postcolonial dependence defined as the predicament of colonialism. Colonialism still dominates the realm of power, knowledge and identity. The idea of development is part of this package.

In search of alternatives

Debates on development can be organized into three main streams:

Criticism of development, and especially the postulate of building alternatives to development, are sometimes thought to embody the utopian idea that “Another world is possible”. However, in the face of the challenges of the 21st century, they arouse more and more interest among those who believe that the ways out of the crisis must be sought outside the system that led to it.

Bogumiła Lisocka-Jaegermann – geographer, Latin Americanist, habilitated doctor of Earth Sciences, assistant professor at the American Studies Center at the University of Warsaw. She was researching in many Latin American regions. Author of publications in the field of cultural determinants of “development”. An enthusiast of nature and literature.

We regret to inform that due to the ongoing diffi...
More