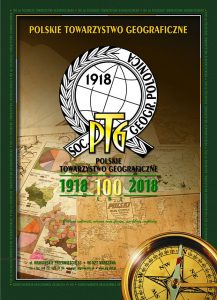 In 2018 the 100th anniversary of the Polish Geographical Society will be celebrated. The association has been established in Warsaw on 27th January 2018, when Poland became independent after the first world war. Upcoming anniversary should become a turning point in the development of Polish Geographical Society and generally geography in Poland. The upcoming jubilee will be a celebration of all Polish geographers.

The National Patronage of The President of The Republic of Poland, Andrzej Duda, on the Centenary of Independence

The Year of Polish Geography 2018