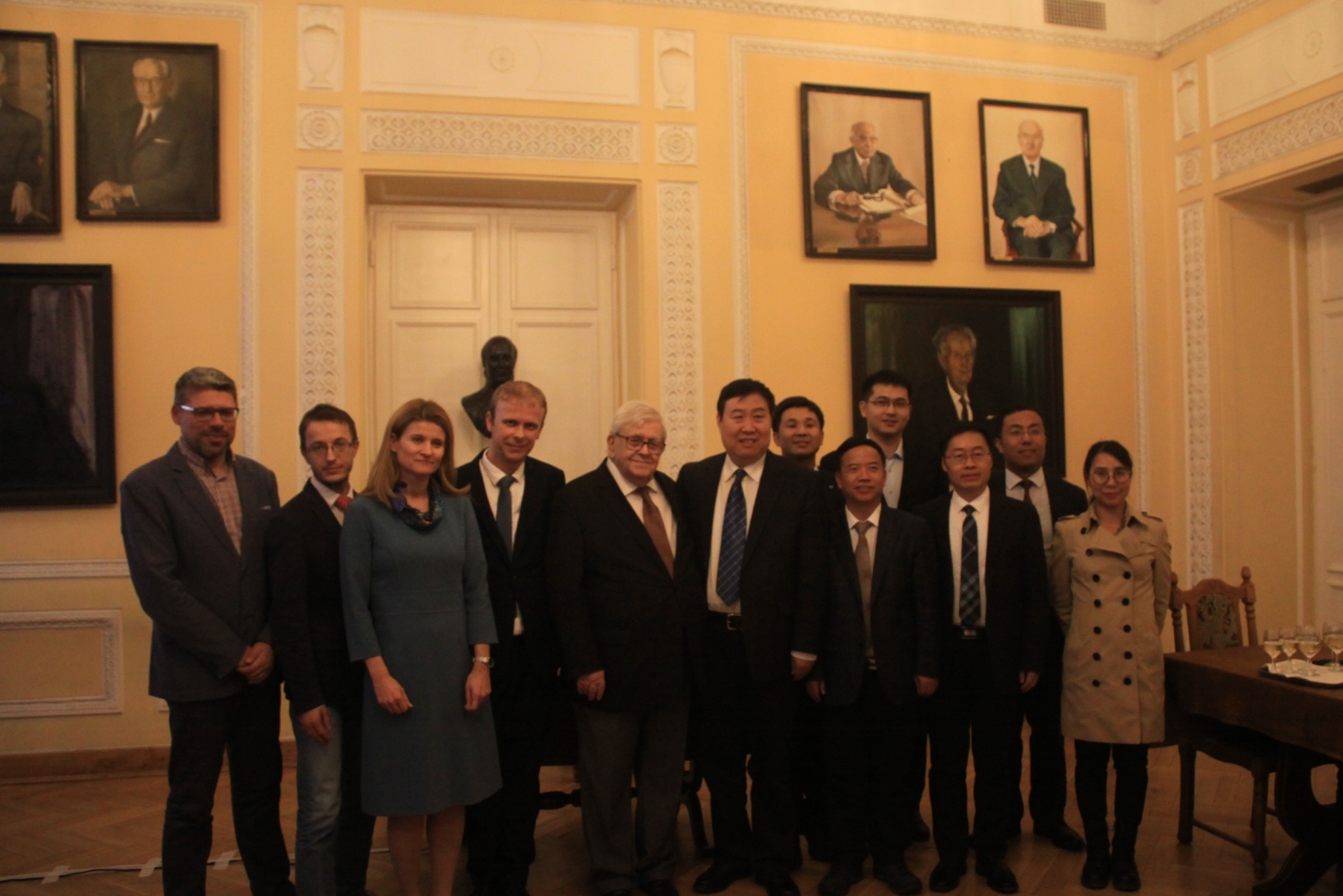 The participants of the meeting had the opportunity to learn about the history and current activity of both Societies. The areas of cooperation between the boards of both Societies as well as between the thematic commissions were also outlined. During the meeting, prof. Bojie Fu was awarded Jubilee Medal on the occasion of the 100th Anniversary of The Polish Geographical Society.

During the speech, prof. Bojie Fu emphasized the remarkable activities of The Polish Geographical Society and its recognition in China. The Chairman of the The Geographical Society of China made a toast to celebrate the 100th Anniversary of The Polish Geographical Society, to all members of the PGS, and to the President of the PGS, prof. Antoni Jackowski. Prof. Bojie Fu gave prof. Antoni Jackowski a commemorative emblem and a set of numerous scientific publications presenting the achievements of Chinese geographers. In addition, prof. Bojie Fu as the Vice-Chairman of The International Geographical Union, recalled important and successful events that took place in Poland and China in recent years (IGU Regional Conference held in Cracow in 2014, and the 33rd IGU Congress held in Beijing in 2016), new IGU commissions founded by Chinese geographers, and planned plenary meetings.

The Chinese Geographical Society was founded in Nanjing in 1909. Currently, it has more than 22,000 members, is the publisher of 18 scientific journals and the most impactful promoter of geography in Chinese society. 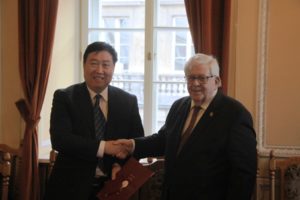 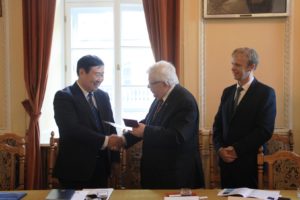 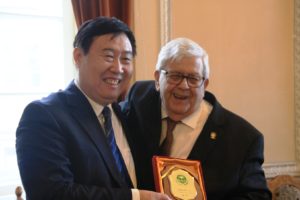 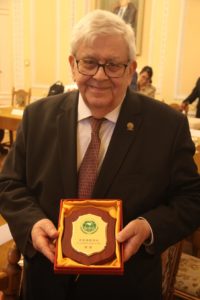 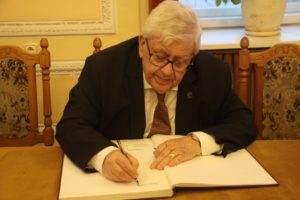 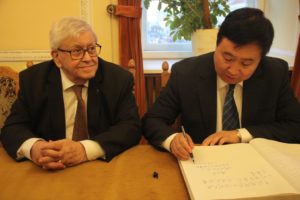 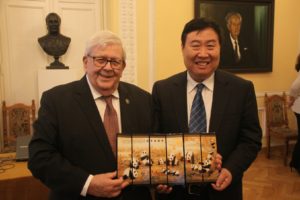 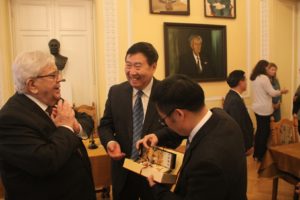 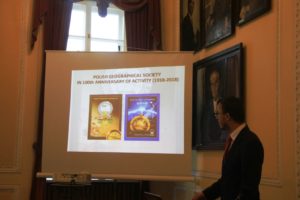 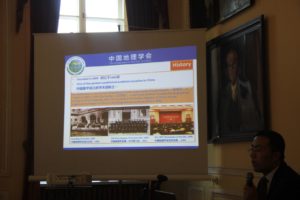 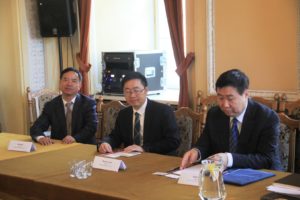 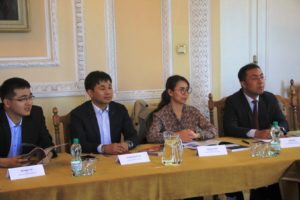 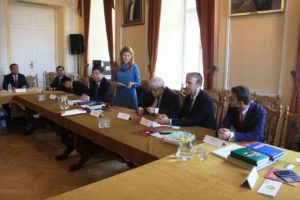 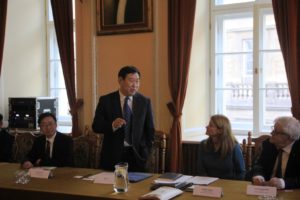 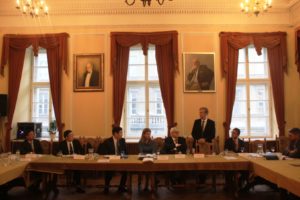 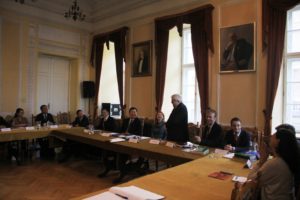